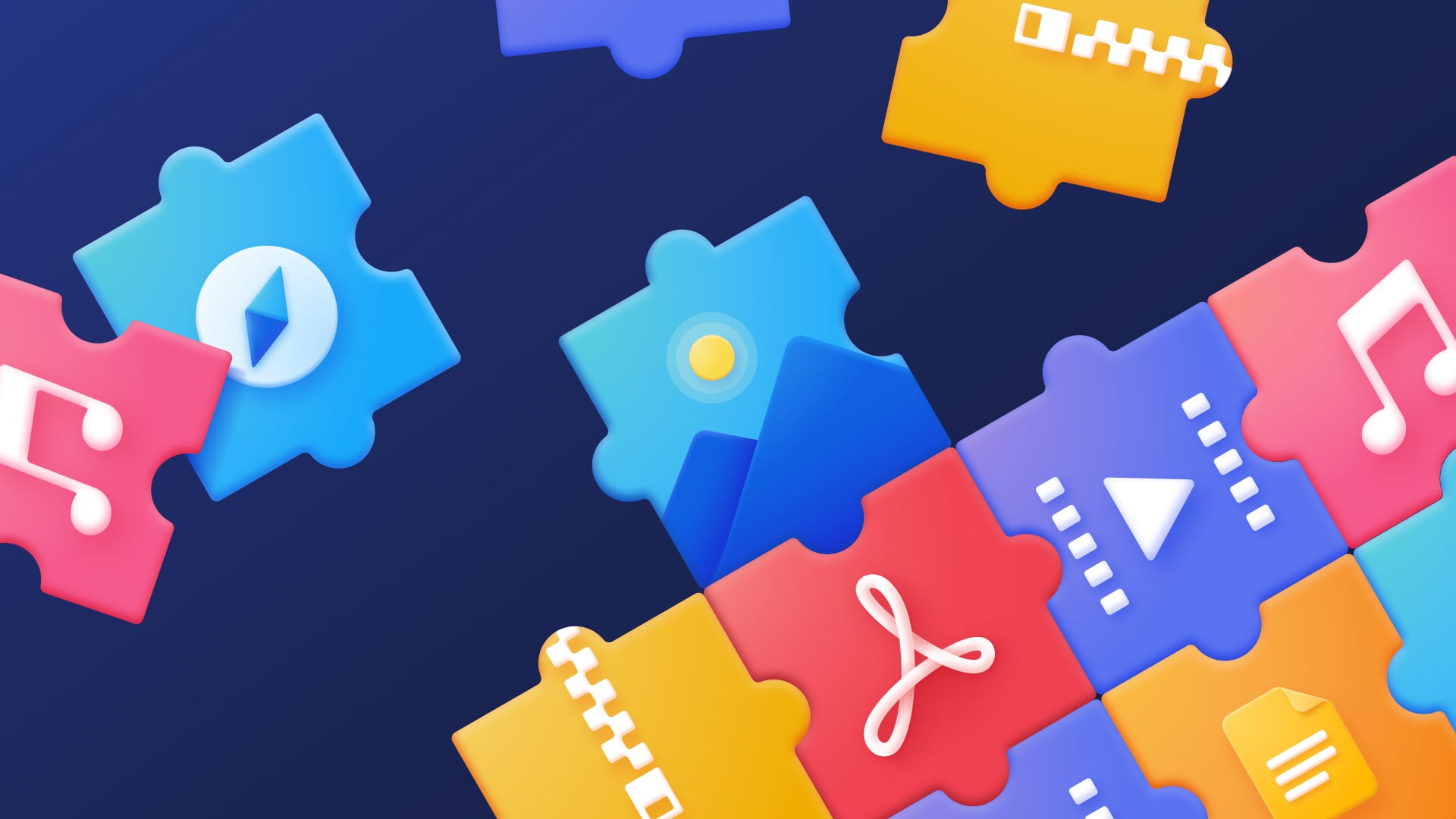 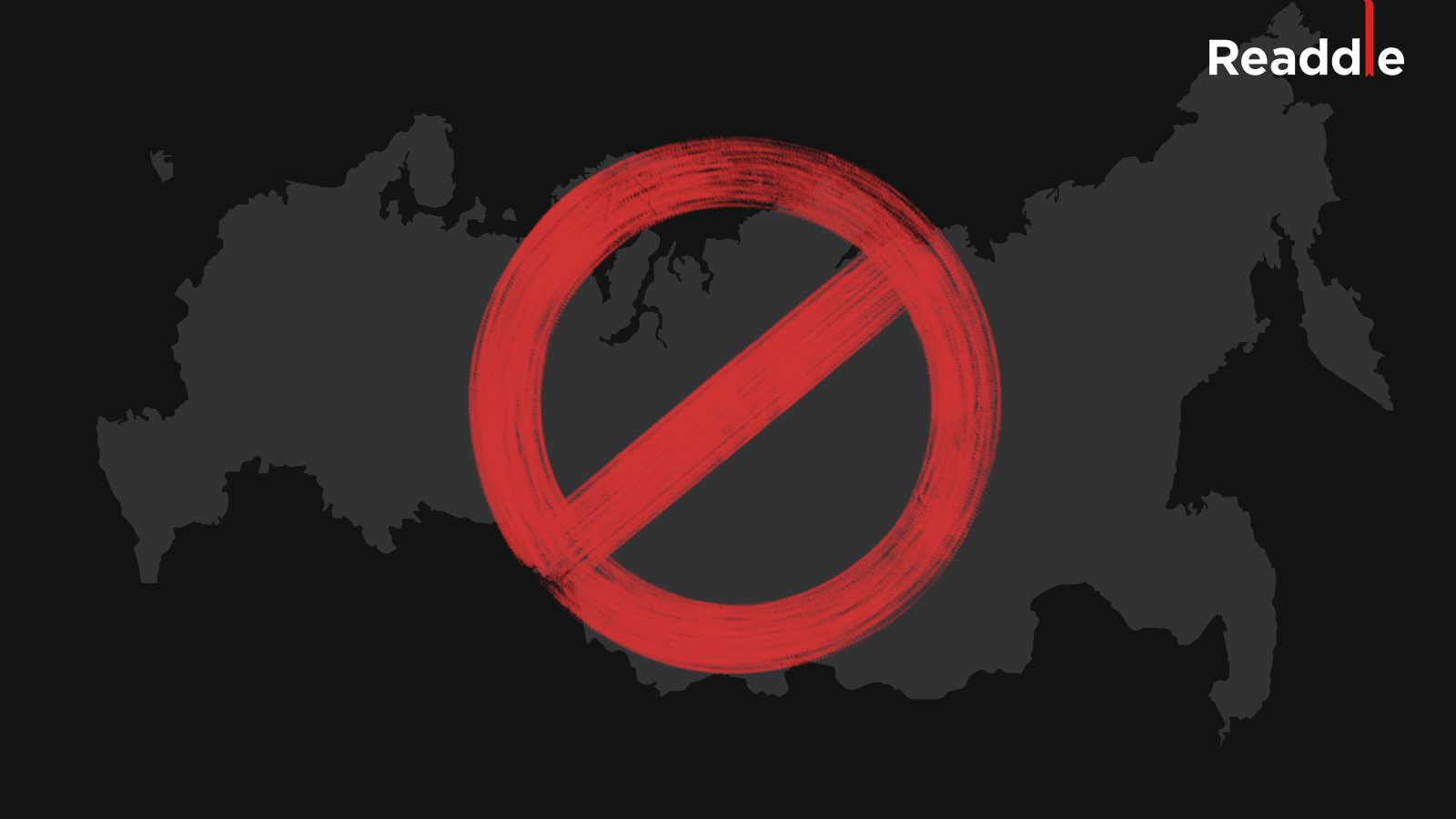 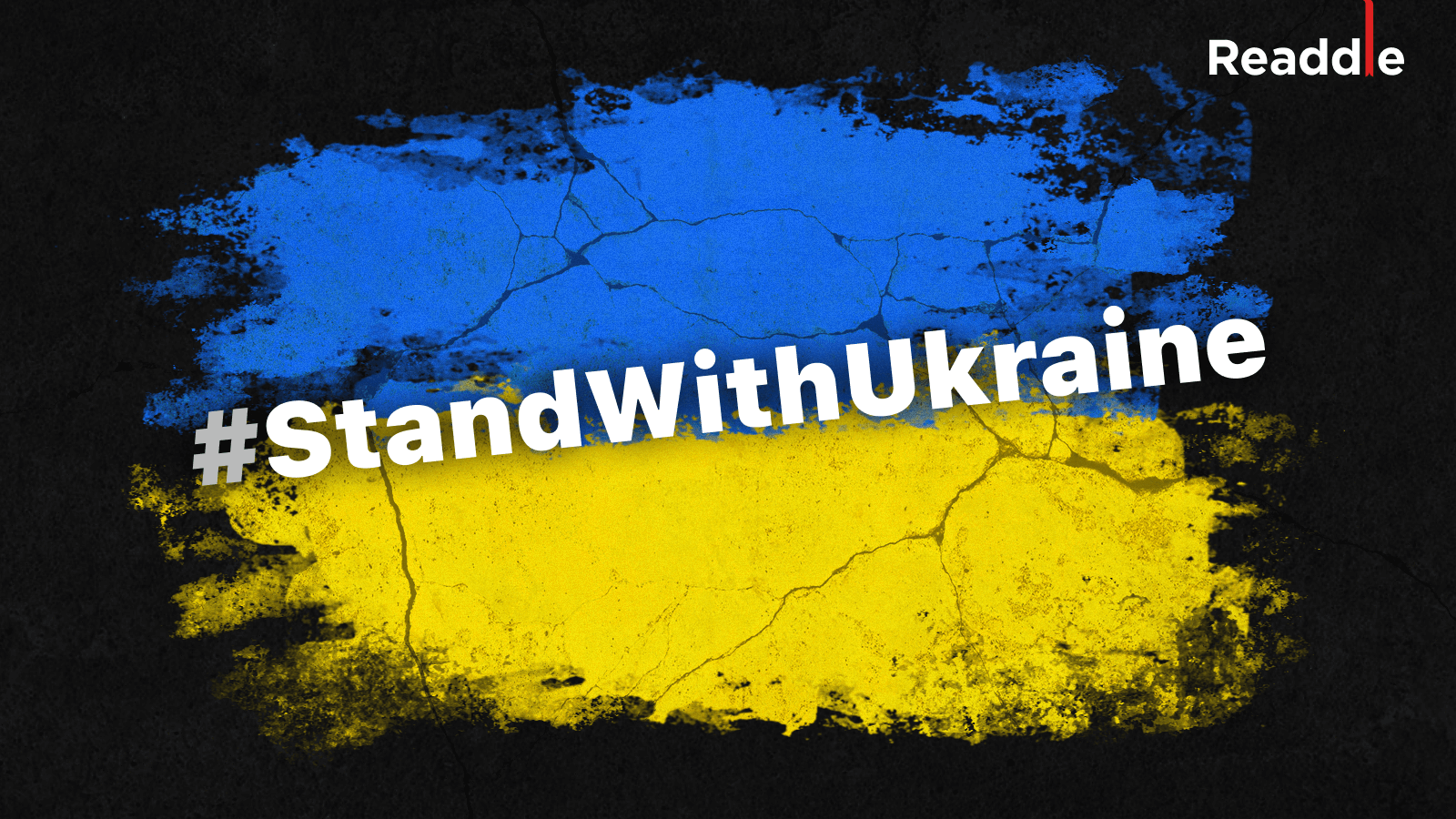 How you can help Ukraine right now 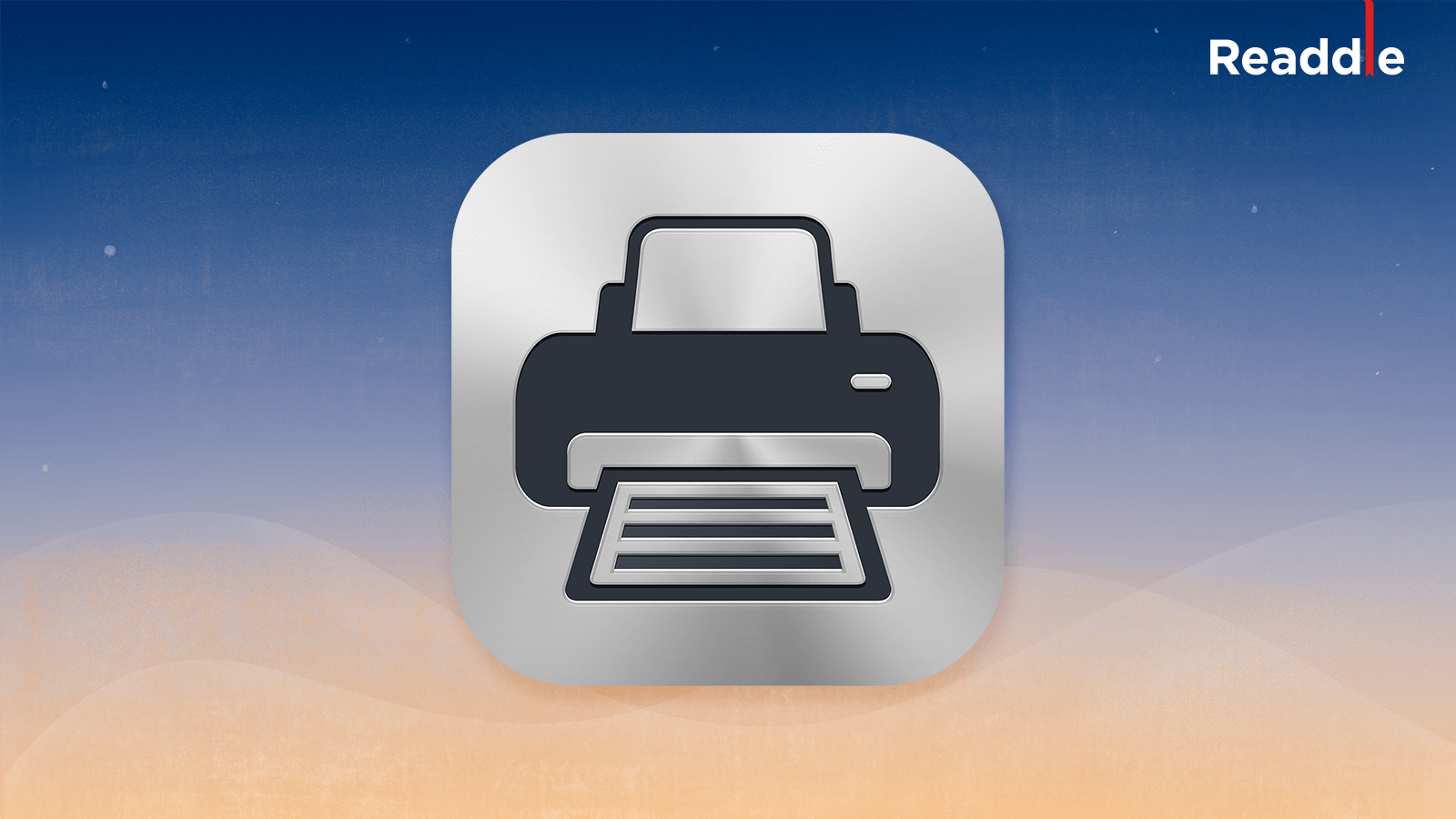