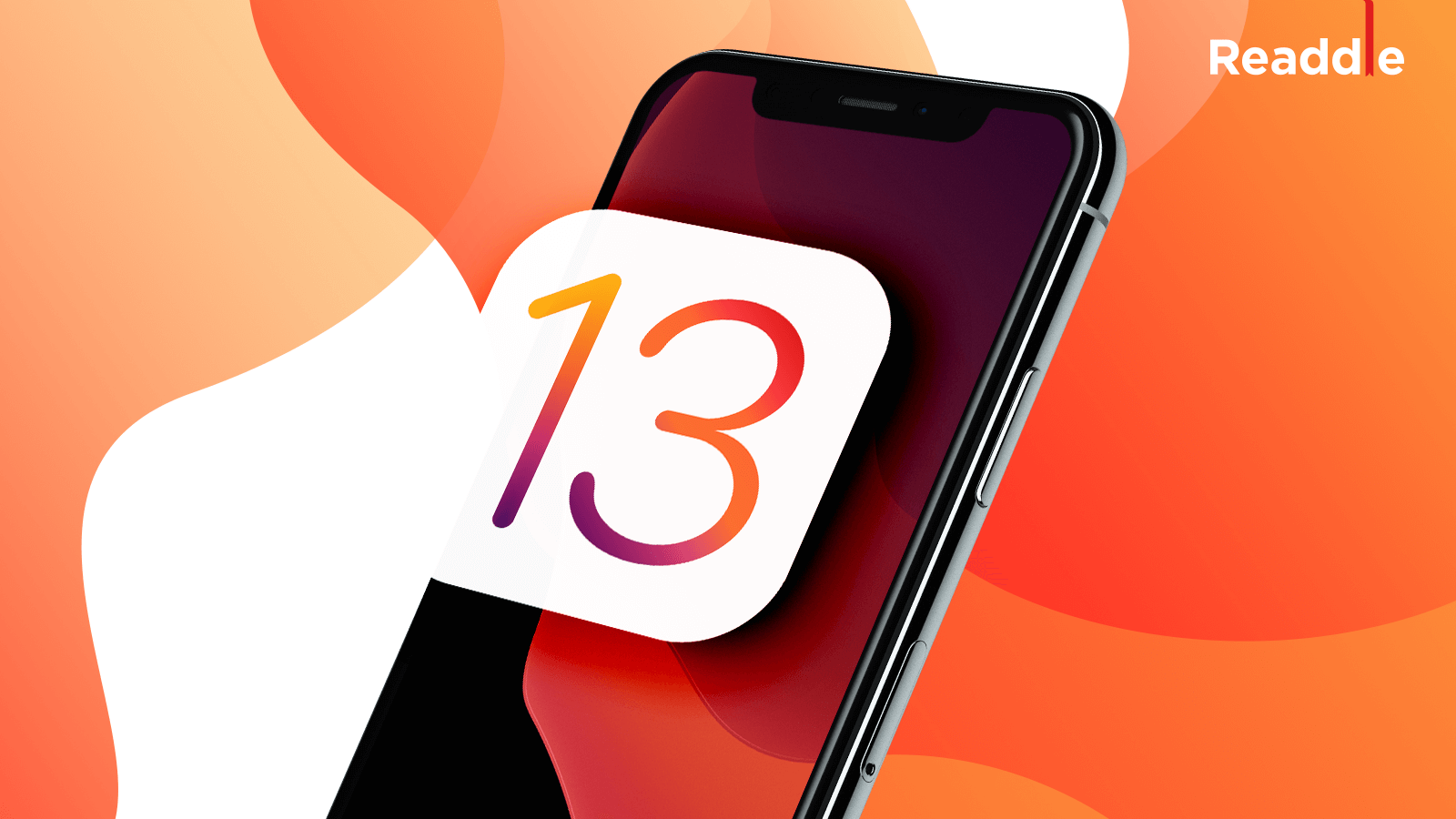 We’ve already had a chance to play around with the iOS 13 beta and noticed lots of small but exciting improvements. Here are the “hidden” iOS 13 features we liked.

13 Hidden Features to Explore in iOS 13

If you hate sudden phone calls from strangers and spammers, iOS 13 will greatly improve your life. With this setting turned on, your iPhone rings only when someone from your contacts is calling you. All other calls are sent to voicemail.

Finally, the volume control appears in the top left corner of the screen and doesn’t interfere with your workflow.

Select the Wi-Fi and Bluetooth connections from the Control Center

In iOS 13, you can choose the Wi-Fi networks and Bluetooth devices right from the Control Center. Tap and hold either the Wi-Fi or Bluetooth icon, and you’ll see the list of available connections. Finally, there’s no need to visit the Settings app so frequently! 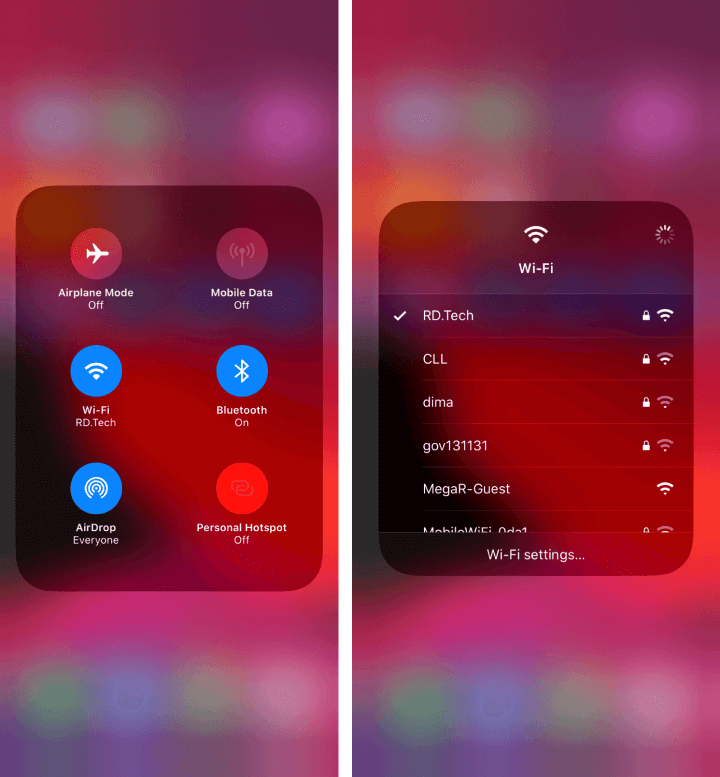 Zoom in and out in Photos

The latest iPhone update lets you zoom the photo previews in All Photos using gestures or +/- at the top of the screen. This way, you can quickly take a look at a particular picture in your library or skim through all the photos you took.

According to Apple, this option aims to improve the battery health of your device by making sure your iPhone spends less time fully charged.

If your iPhone consumes too much cellular data, you can enable the Low Data Mode in Settings. This option makes apps on your iPhone reduce their network data usage.

When you turn on the Dark Mode on your iPhone, websites which have a black theme can automatically load their dark version in Safari. This is possible due to the new experimental feature called Dark Mode CSS Support in the Safari settings. 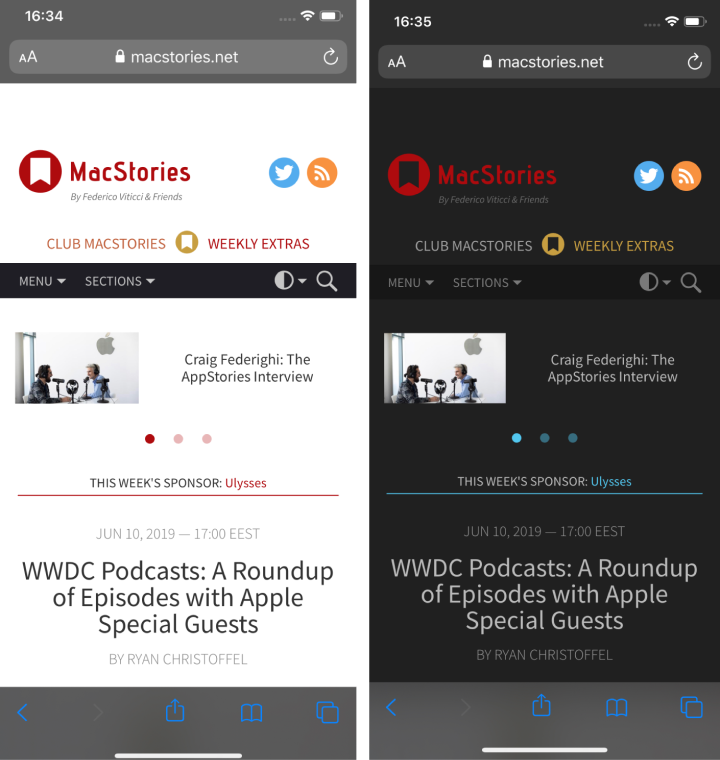 If there are dozens of open tabs you haven’t visited for months, Safari can clean them up for you. iOS 13 lets Safari automatically close all tabs after one day, week, or month. This is a great way to declutter your browser and keep only relevant web pages at hand.

After taking a screenshot in Safari, you have a new option to capture the entire page. Just tap Full Page at the top to save the whole web page as a PDF file. In the previous iOS versions, you could save a web page as a PDF only from the Share menu.

Decide where to save screenshots

Now, there’s no need to clutter your photo library with screenshots. The latest iPhone update lets you save them either to Photos or Files. For example, you can quickly save a screenshot to the desired iCloud folder.

A separate emoji button on the keyboard

The keyboard in iOS 13 has got a dedicated button for emojis. If you’ve ever struggled with switching between three languages and emoji keyboard using the single Globe key, this update will greatly improve your typing experience. 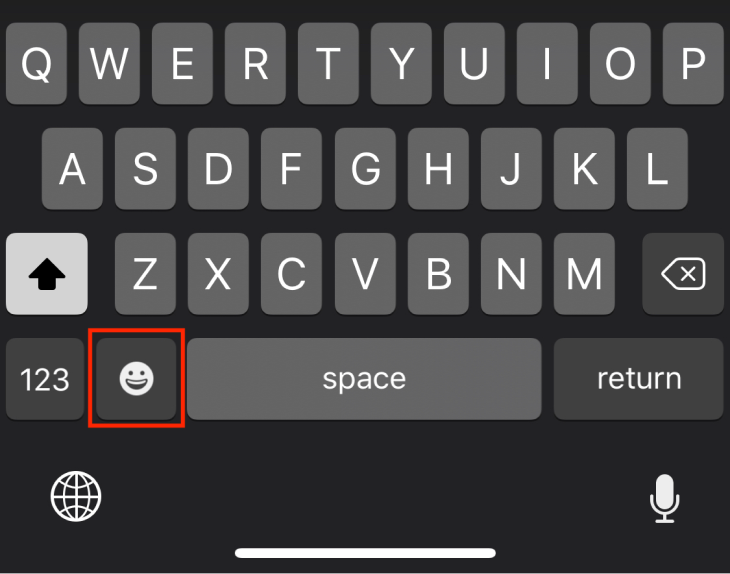 Create a Memoji for contacts right inside Contacts

When you add or edit a new contact, you can create a Memoji for them right in Contacts. Though it’s not the most productive feature, it’s definitely fun to use! 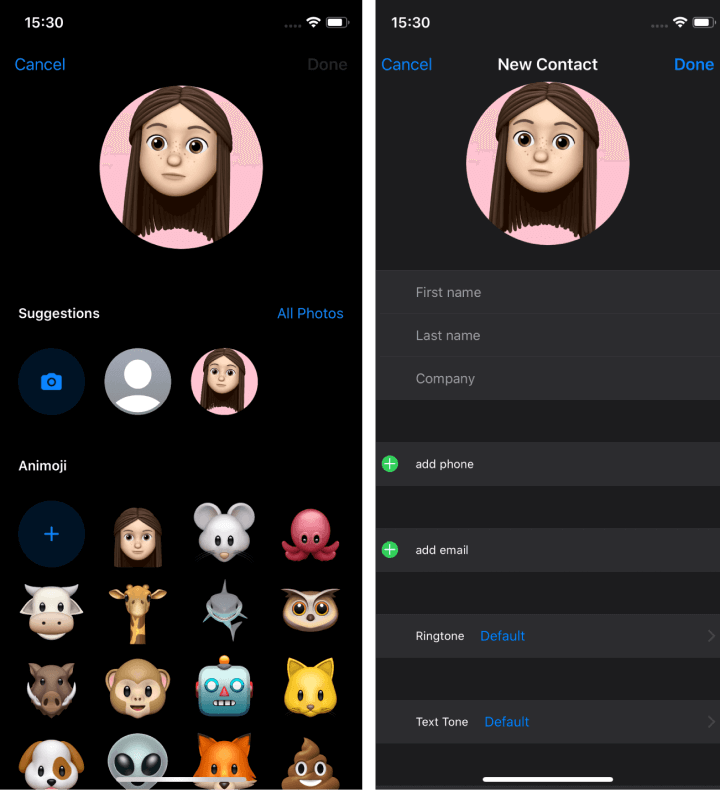 Quick actions for all devices

You can tap and hold an app icon to quickly perform the specific app actions. For example, create a new scan in Scanner Pro. Previously, only iPhones and iPads with 3D Touch supported this feature. Now, it’s available for any device with the new iPhone update. 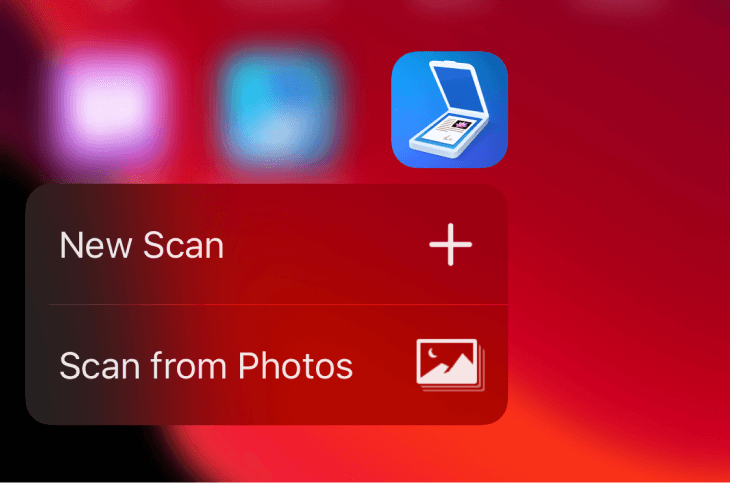 When iOS 13 is going to be released

iOS 13 is already available in the public beta. If you want to try the latest features, sign up at beta.apple.com. Just keep in mind that beta versions are usually unstable. We recommend you to back up your data before downloading the beta and install iOS 13 on your secondary device.

According to Apple, iOS 13 goes live for all users this fall. The official release usually happens after Apple’s keynote event in September where the company announces its new iPhones. For example, iOS 12 was released on September, 17 last year.

As for iPads, they’ll get a dedicated OS called iPadOS.

At Readdle, we’re already working hard to make sure our apps get all major iOS 13 updates from day one. Which iOS 13 feature would you like to see in our apps? Share your thoughts in comments!

How we Localize Apps at Readdle: 7 Tips to Reach a Global Audience