That's right, Apple has picked Scanner Pro to be the App of the Week starting January 2nd — 9th. In other words, the best document scanning app that usually costs $6.99 becomes free!

That's should be enough to start downloading Scanner Pro right now. But read further while downloading.

Scanner Pro, in fact, has created the whole segment of document scanning apps. Launched in 2009, it instantly became #1 business app in more than 20 countries and stayed there for over 1.5 years.

This is what people said about it:

"Readdle's Scanner Pro, $7 on iOS, is perhaps the best app for quickly scanning and saving a digital version of a paper document. " — New York Times .

"I will confess to some serious love for Scanner Pro " — Rick Broida, CNet .

No doubt, Scanner Pro is the best app in it's class. The usual $6.99 price is nothing compared to the value the app brings, it saves your $120 on a real scanner! Scanner Pro is a universal app, so people can scan their documents with iPhones, iPads and iPod Touches.

You can transform your iPhone or iPad into a portable scanner. Simply take a photo of a document, receipt, passport, or literally anything — Scanner Pro will automatically detect borders, crop the image, fix geometry, removing shades and so on. In the end, you have a good looking PDF file that you can send right away via E-mail, Dropbox or upload to Evernote automatically.

The good thing is that Scanner Pro is universal. If you turn on iCloud, your scans will sync automatically between iPhone and iPad.

We are excited that Apple focuses not only on games, but it makes a great push for useful and valuable apps during the first week of 2014! It could only mean that they will maintain this course of the year! We are happy to contribute from our end and to make productivity apps go mainstream.

It's time to scan your New Year's resolutions! Let's get rid of paper clutter and save a few million trees!

Please, share this with friends and tell everyone to get Scanner Pro .

Remote Work Tips: How to Maintain Human Connection in the Virtual Workplace

Here’s How We Organized Remote Work at the Readdle Team 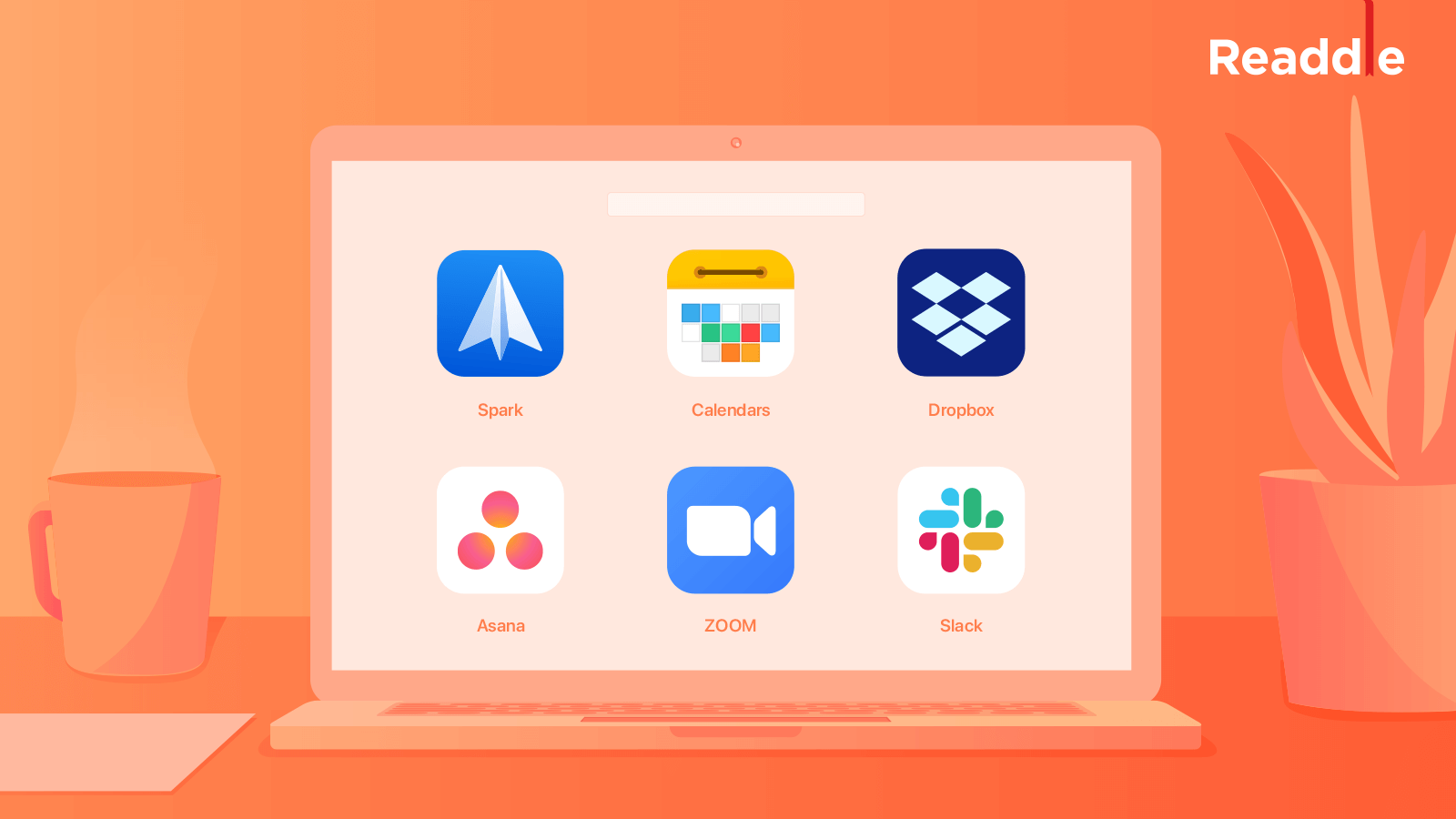