Apple on Monday announced a bunch of new software updates at its annual Worldwide Developer Conference, also known as WWDC. The absolute headliner was iOS 10, the new version of Apple's mobile operating system, which will run on all new iPhones and iPads and be available as an upgrade on older ones.

Features include a general redesign and better user experience, boosted version of Siri that integrates better with the apps on your phone, improved iMessages, Photos, Maps and much more.

Apple's other operating systems -MacOS, watchOS for Apple Watch, and tvOS for Apple TV — also got lots of new stuff, as well as the company's Apple Music.

Currently there are 2 million apps in the App Store, with more than 130 billion downloads. As Tim Cook emphasized, this success would've been impossible without developers. As we were on the AppStore since its first day, it's always joyful to hear words like these, together with excellent users reviews.

In our turn, we would love to make a few remarks on the announcements Apple made, and how they will shape our apps and users experience. In an upcoming watchOS 3 update, app loads up to seven times faster, and there is a new dock feature and control center like on iOS. What does it mean to developers? Now, we're given much more freedom and finally allowed to build first-class watch apps with custom UI. We already plan to improve our current watch app for SparkMail and make one for new Calendars, making both as capable as built-in Apple apps. Two billion requests go through Siri weekly, and it's now going to do much more. Apple announced that iOS 10 will open up Siri to third-party developers.

Our team will definitely consider all the opportunities Siri API provides, to make the way you use our apps easier and much more interactive. We are going to explore how can this be integrated in Spark and Calendars for easy emails and scheduling.

Everyone encounters the lock screen, and Apple has made it more useful. On the lock and home screen, Apple introduced a new "rich notifications" feature that lets you get more information from apps, and even interact with them, without unlocking your iPhone.

Will we add them to Spark and Calendars? Definitely. So, you'll be able interact with the app notifications and receive real-time content without having to unlock your iPhone.

We wish, but as we learned yesterday from SVP Phil Schiller, Apple won't let people set 3rd party default apps. Even if you delete a Mail.app, the system deletes just the icon. We were hoping that Apple is going to unbundle its own apps an move them to App Store so they can iterate faster, but it seems that the stock apps will only be renewed with the overall release cycle of iOS. All of these above are indeed very practical improvements. Overall, we are extremely positive about the new features and opportunities Cupertino team is opening for developers. Apple is moving towards a more friendly and simple design, trying to create a better ecosystem with seamless user experience across all the devices.

Readdle team will take most advantage of all the new opportunities and won't miss a chance to make our apps better , and what's more important — our customers happier . 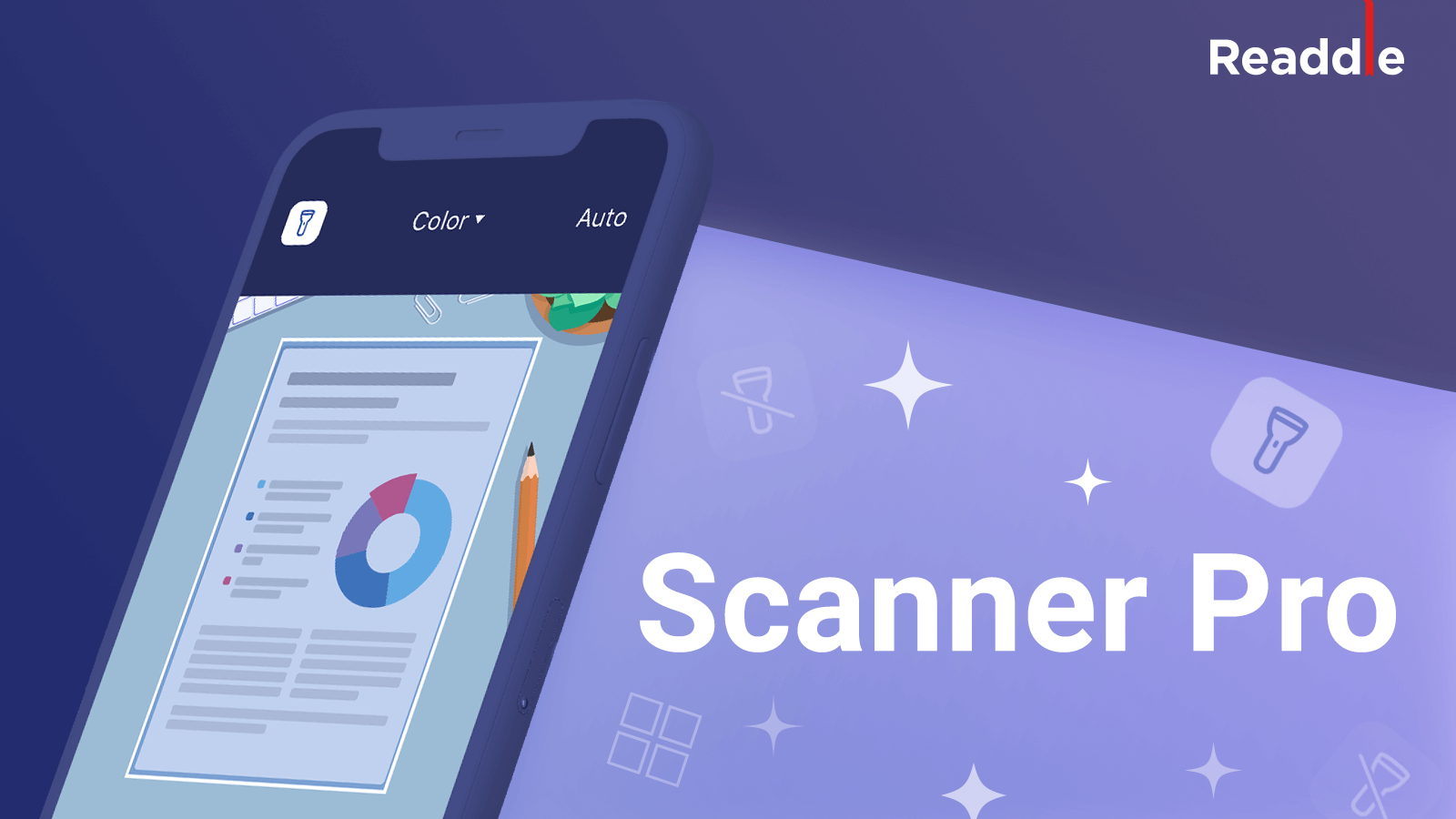